The Great Churches of Paris: The Series: #1 - The Romanesque Churches of the High Middle Ages 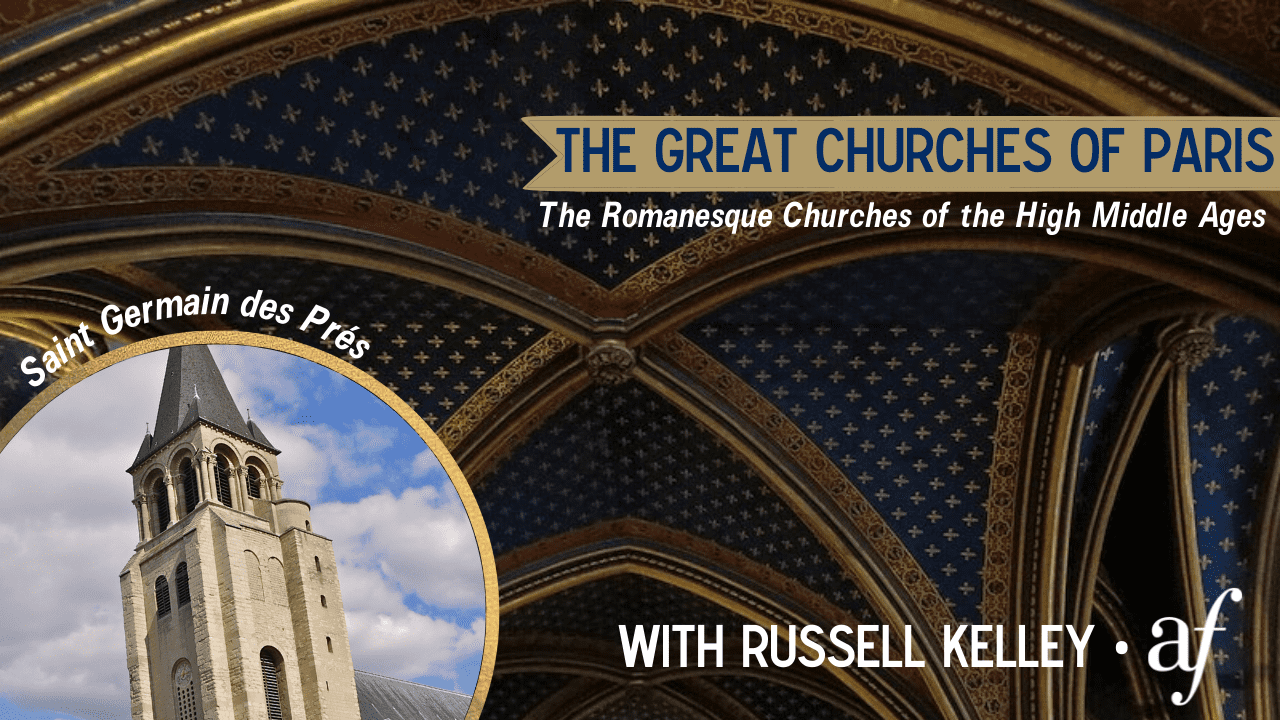 January 12: The Romanesque Churches of the High Middle Ages

This lecture will describe the churches built in Paris during the High Middle Ages in the style “descended from the Romans,” with thick walls, round arches, and barrel vaults. The first churches were built in Paris in the 6th century, but they were all destroyed during the Viking invasions of the 9th century. After the Viking threat was removed, monasteries rapidly spread across France in the 11th and 12th centuries, and they surrounded Paris. The oldest churches in Paris, all originally associated with monasteries, date from this period and were built in the Romanesque style.