The Great Churches of Paris: The Series: #5 - The Restoration Movement and the Eclectic Churches of the 19th Century 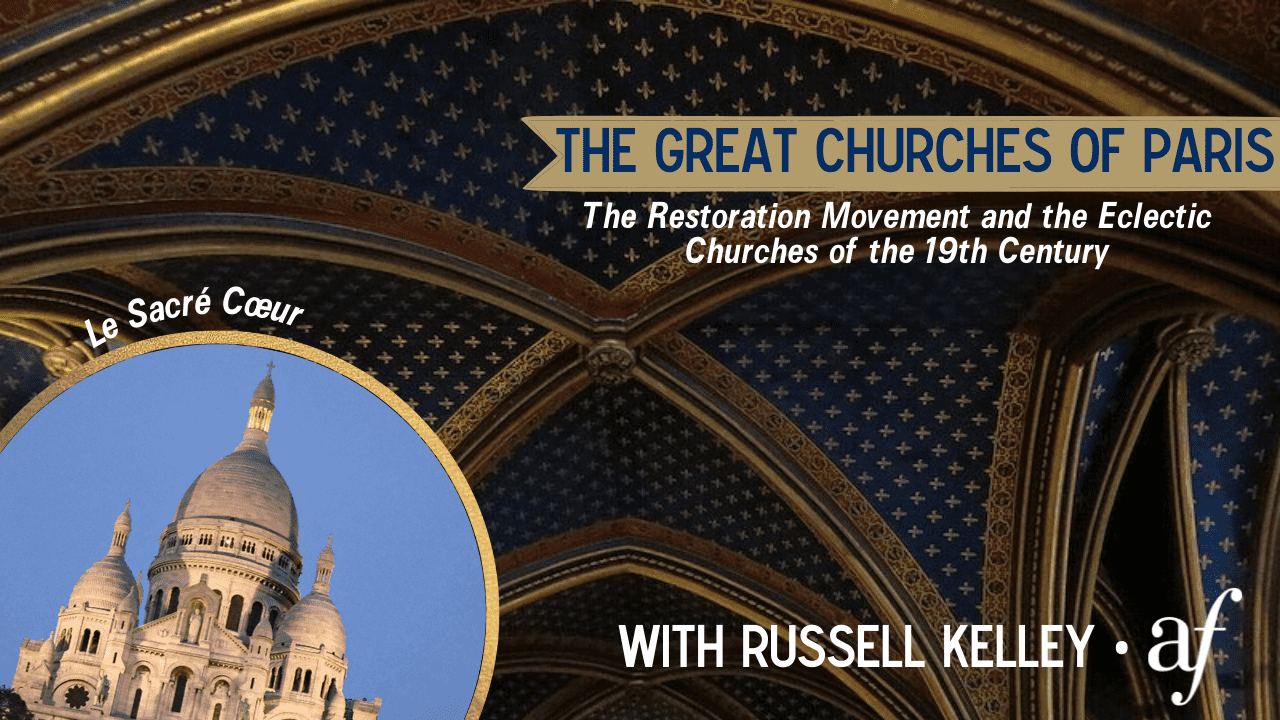 The Restoration Movement and the Eclectic Churches of the 19th Century

The last French king, Louis-Philippe, who reigned between 1830 and 1848, was responsible for the restoration of many churches and other historic monuments in France. In Paris, the first restoration architect, Eugène Viollet-le-Duc, undertook the restoration of three iconic churches: Saint-Germain-l’Auxerrois, the Sainte-Chapelle, and Notre-Dame. During the Second Empire of Napoléon III that followed shortly after the “July Monarchy” of Louis-Philippe, city architect Victor Baltard (who designed Les Halles) built the Église Saint-Augustin around a metal frame, obviating the need for flying buttresses. The year after the bloody uprising known as “the Commune” of 1871, the City of Paris started the construction of the Basilique du Sacré-Coeur, built in pure-white travertine atop Montmartre in a “Neo-Byzantine-Romanesque” style, which would not be consecrated until 1919. André Malraux, France’s first Minister of Cultural Affairs appointed by Charles de Galle in 1958, launched a campaign to clean and restore the churches and other monuments of Paris, which continues unabated to this day.